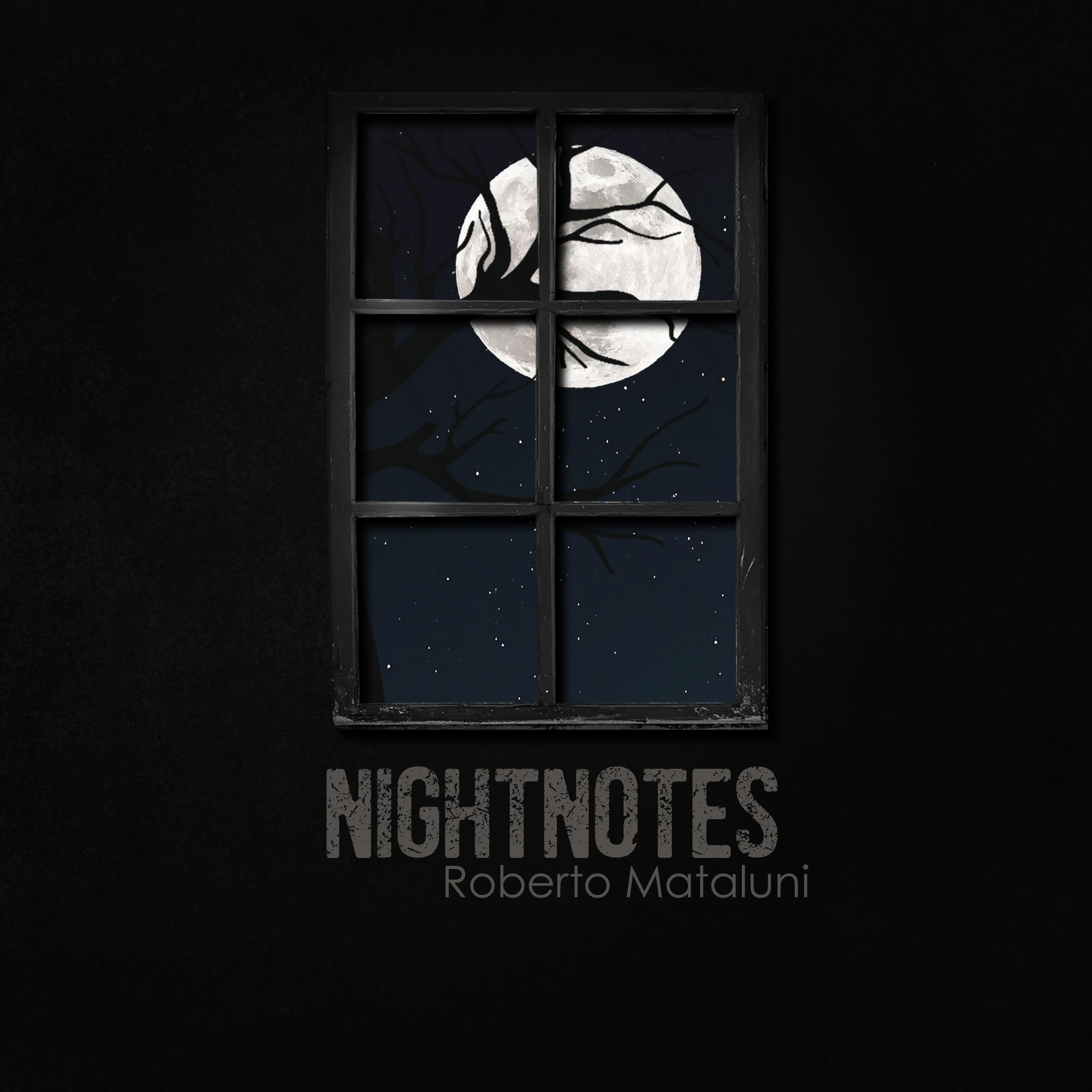 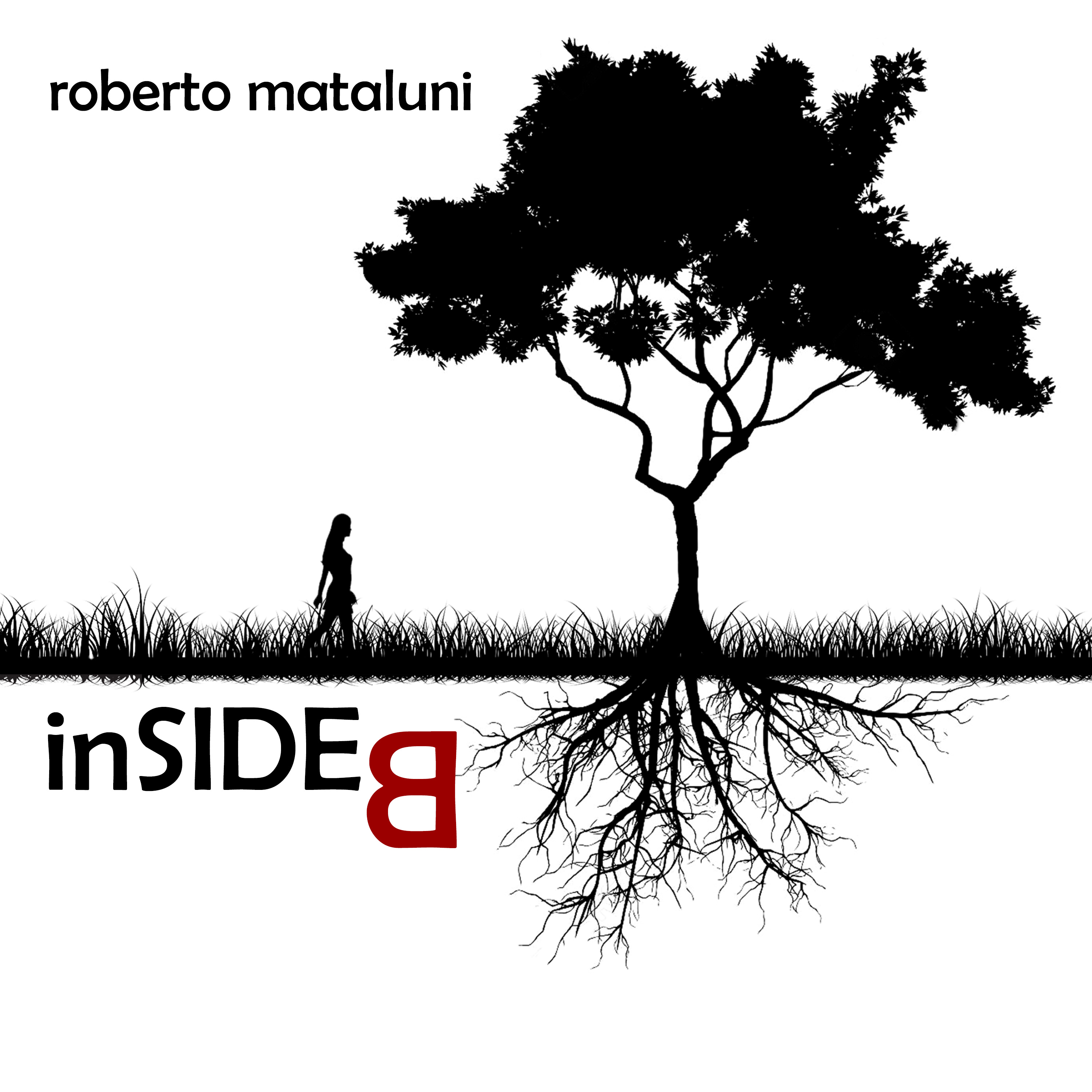 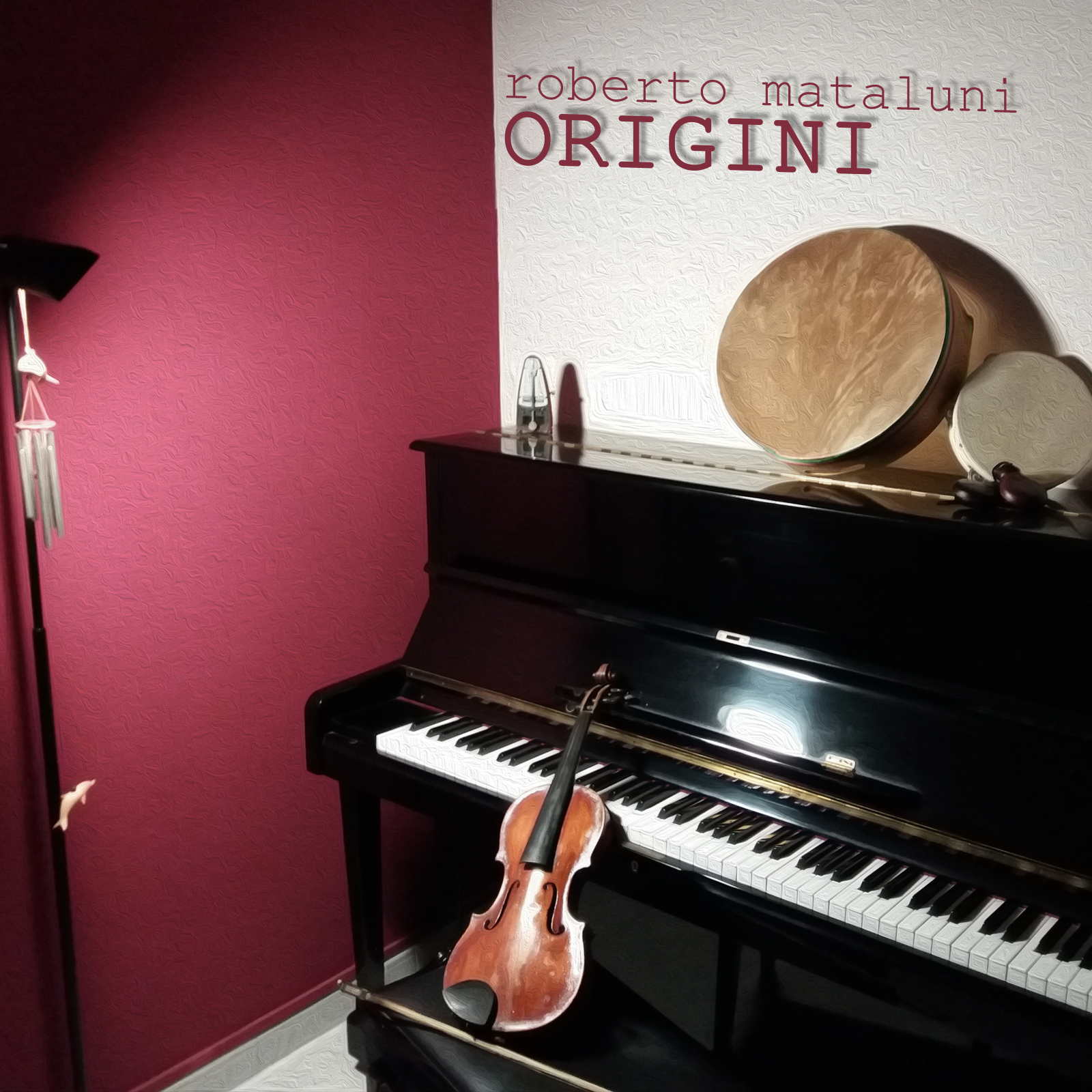 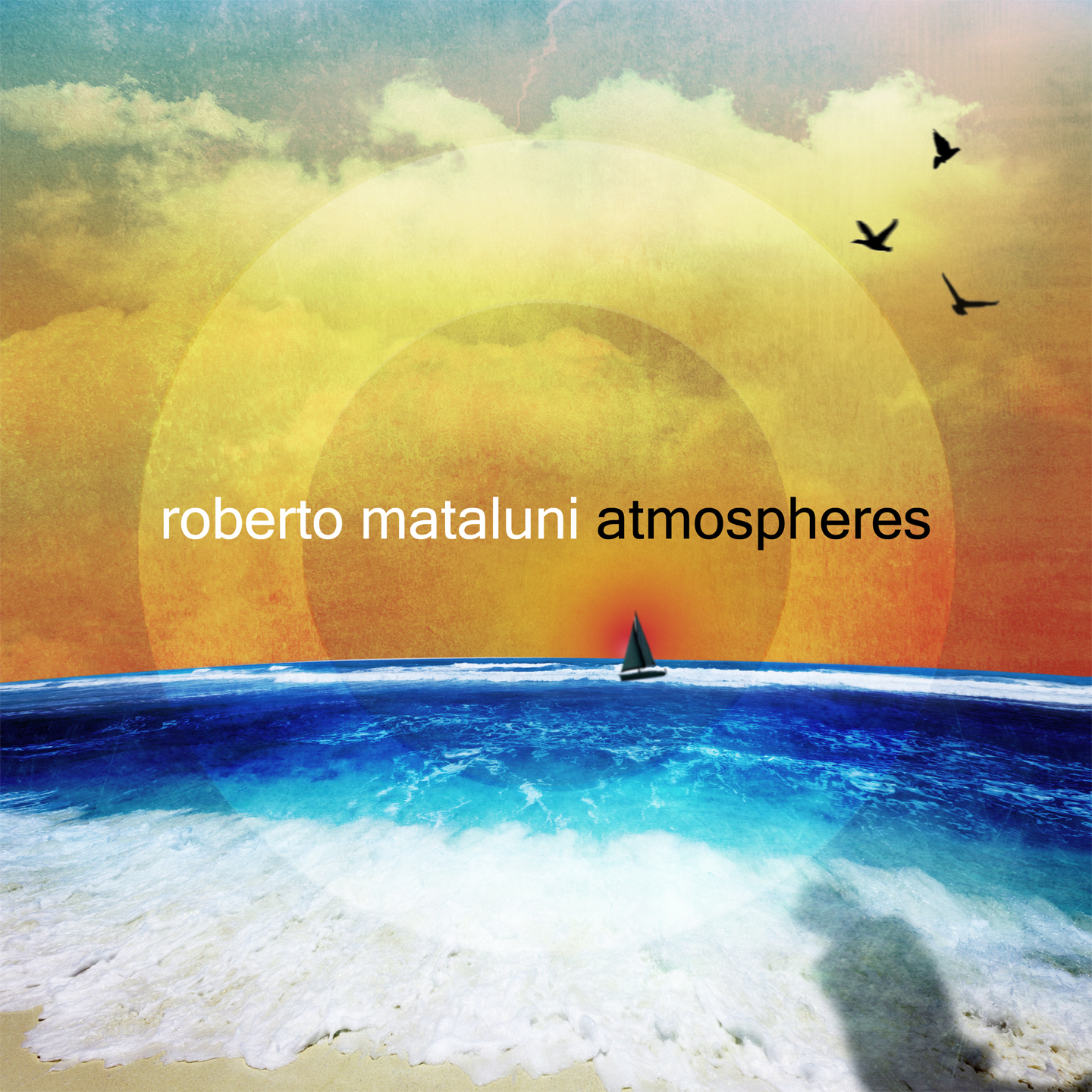 As the title suggests, in this album I wanted to take notes of the restlessness of the night, with its thoughts, its torments, its feelings at full speed.

Each song is a world apart, it is the image, sometimes clear, other times more confused, of the world that passes through us while our body indulges in sleep.

Particularly important to me is the song A tear for Ezio, my modest homage to the great musician and man who was Maestro Ezio Bosso.

The concept behind the album is the introspective journey of a composer.

The phrase recited in the last song, Reborn, is taken from the writings of Erich Fromm:

<< Birth is not an act, it is an uninterrupted process.
The purpose of life is to be born fully, but its tragedy is that many of us die before we are truly born.
To live means to be born, in every moment.
Death occurs when one ceases to be born.
Physiologically, our cellular system is in a continuous state of birth;
but, psychologically, most of us, at some point… cease to live. >>

Antonio D’ugo: guitar in the song “From the Sea”;
Corinna Cors Antona: voice in the song “Reborn”;
Ugo Bonucci: mastering. 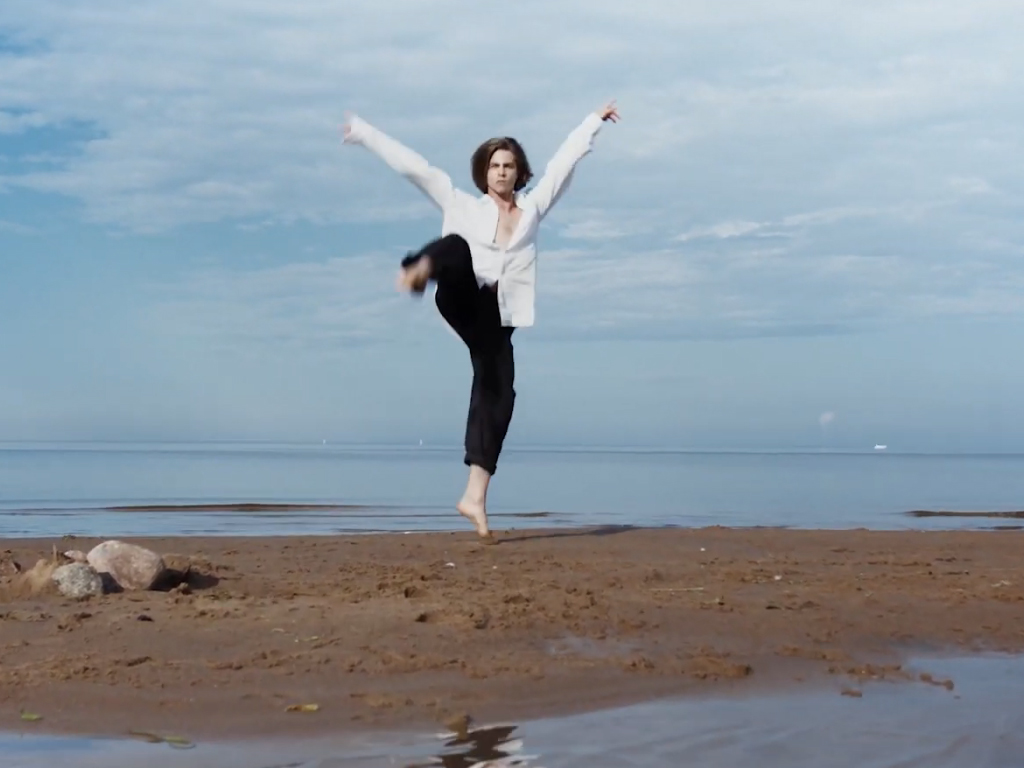 Origins is a concept album that comes to life from a melody I wrote when I was about 15 years old. It was my first piece written for piano and at the time it didn't have a title yet.

The first time (First half) is presented in a simple form, as conceived. In the second half, halfway through the CD, a fragment of the theme is wrapped in half electronic and half acoustic sounds, providing a prelude to a compositional growth that develops, in all its entirety, in the final piece that gives the album its name: Origins.

Some important themes are touched on this album, such as dreaming (Night light), play (Water games), death (In her eyes), southern passion (Like a Taranta) and the magic of fables (Favola), which accompanies us as children but which, even when we grow up, never leaves us completely. 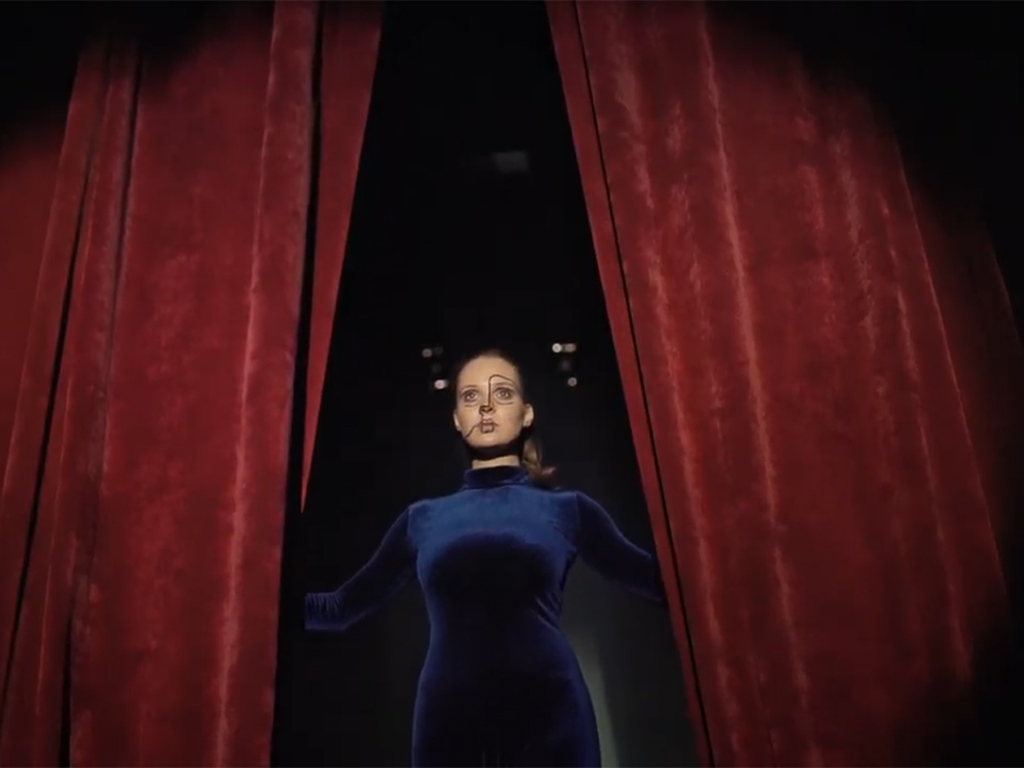 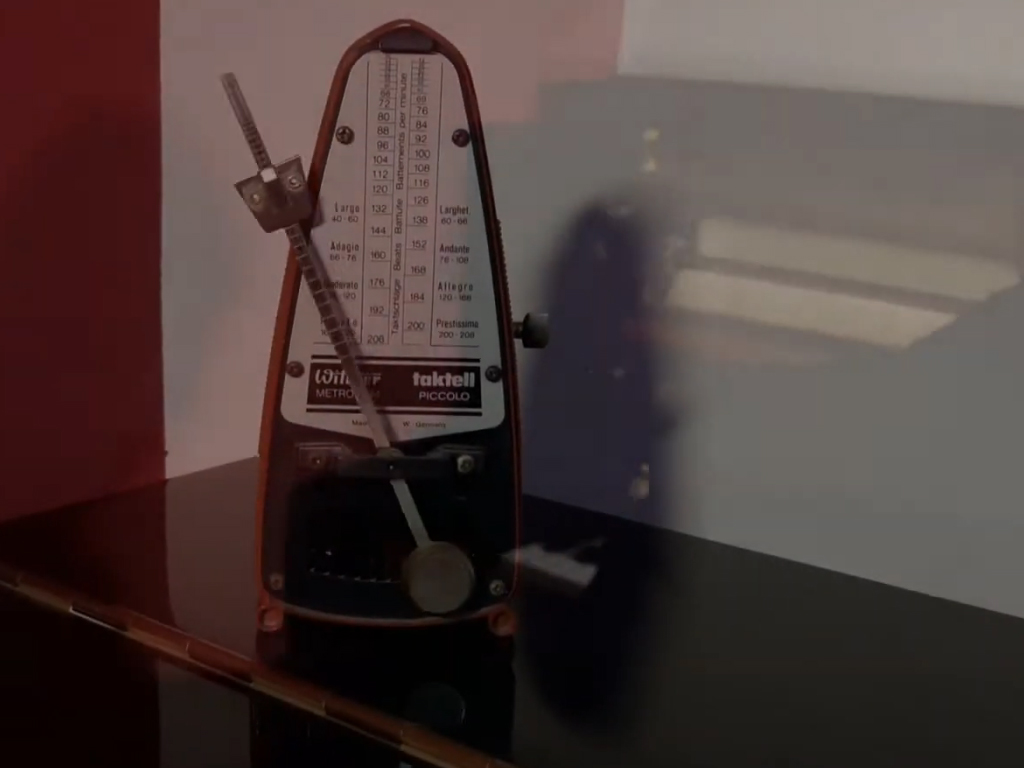 “Emotional pictures”, that's how I like to define the Atmospheres album, as each song is a frame to a different feeling, to a mood, and above all to a memory, a recurring theme throughout the album.

It is an album full of “Intent”, said in the Castanediana manner, which attempts to tear the listener away from reality and catapult him into a journey into his own deepest “me”.